The Six Kings Of Pure Color (純色の六王, Junshoku no Roku Ō) is a group of level-nine Burst Linkers who each have their own legion and territory. Each King is associated with colors of highest saturation in the "color circle" with distinguished hue, hence the name the Six Kings of Pure Color. Before the defection of the Black King, Black Lotus, it was formally known as the Seven Kings Of Pure Color, though Lotus is still known and addressed as a King despite her exile.

Two years ago prior to the start of the series, a group of young Burst Linkers reached level nine and were informed by the Brain Burst system about the harsh rules that needed to be fulfilled in order to reach level ten. They had a strong bond between each other hence, instead of fighting amongst themselves to attain level ten, the Kings decided to make a peace treaty known as the non-aggression pact and each Kings claimed part of the land as their Legion territory. However, the Black King decided that instead of peace, they should fight to the fullest and attain level ten. When the other Kings protested her idea, the Black King beheaded the anti-war Red King, Red Rider on the pretext of embracing him and became the first and only known violator of the non-aggression pact.

As a result, the Red King's Brain Burst program was forcefully uninstalled and the other Kings became enraged by the Black King’s actions. The Purple King screamed in horror and the Blue King was visibly angry and they in turn attacked the Black King who tried to kill them in response. However, after thirty minutes the count down ended and Black Lotus was able to escape and went into hiding following that battle. Because of her actions, Black Lotus was considered a traitor. 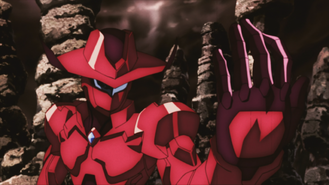 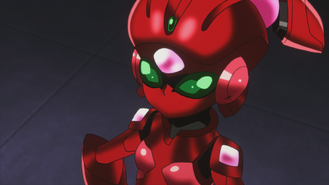 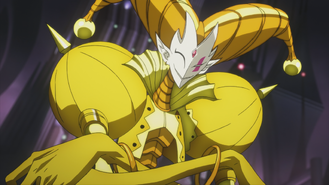 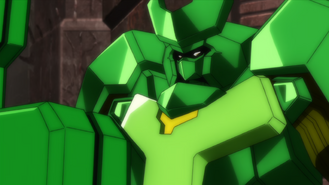 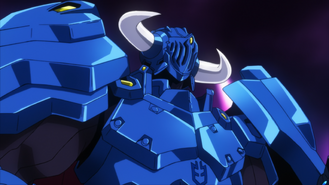 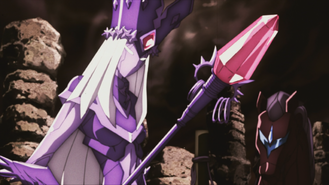 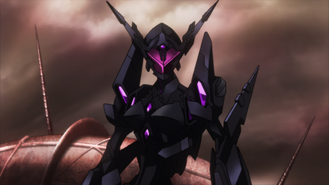 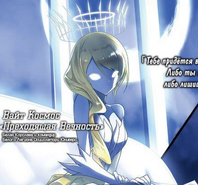