Kirito, Asuna, and Yui spent their days in peace in the VRMMO “ALfheim Online”, which is based on Norse mythology. But then, a sudden announcement was made.

“We will be carrying out urgent maintenance today starting now.”

After hearing the announcement, Yui, who appears different than usual, departs somewhere.

While Kirito and Asuna were chasing her, they were attacked by a mysterious black machine life-form.

Going beyond time, the accelerated worlds and virtual worlds collide—.[2]

The following characters have been confirmed as being included thus far:

Other characters may be introduced in the run-up to the game's Japanese release. 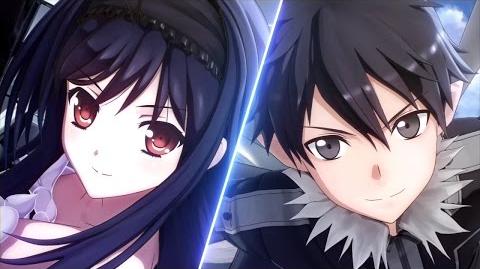 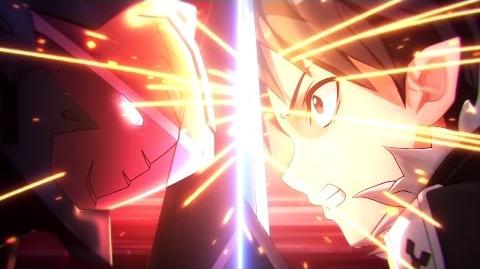 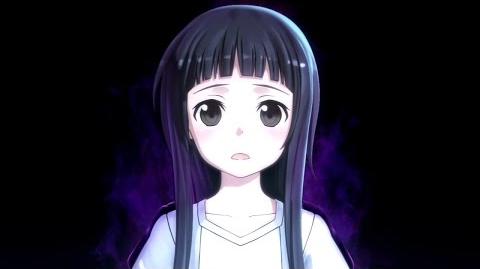 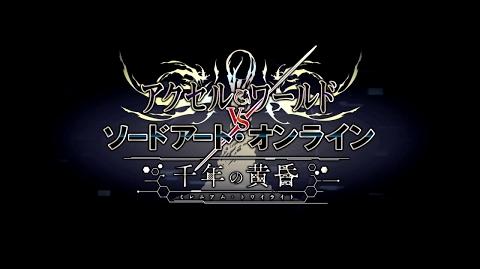 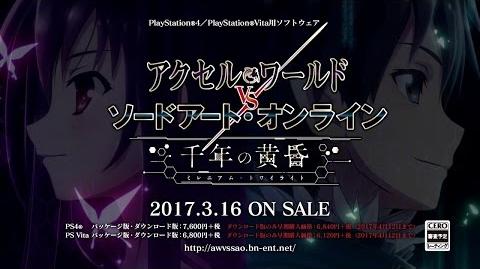 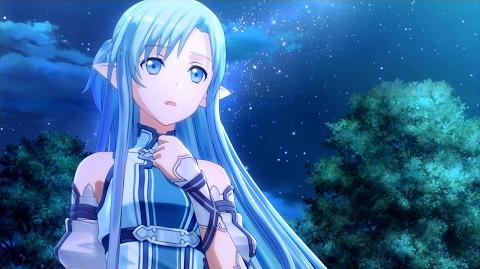 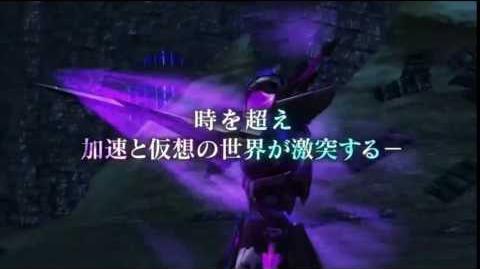 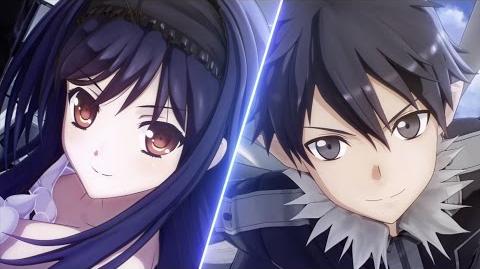 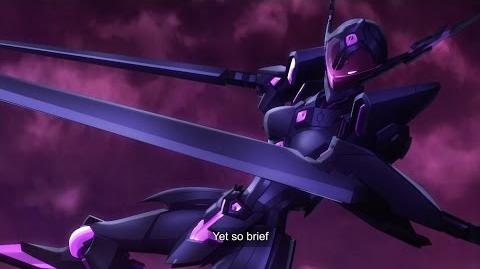 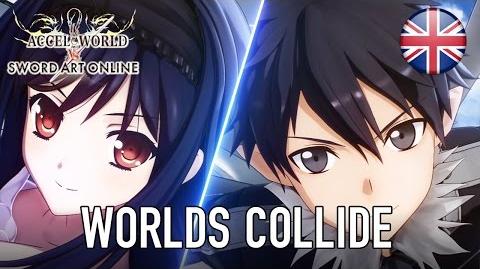 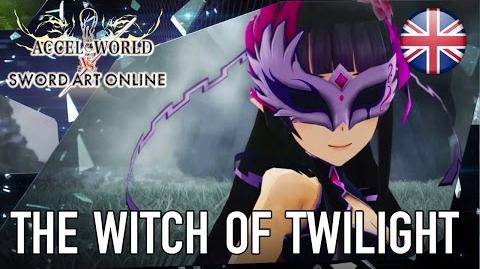 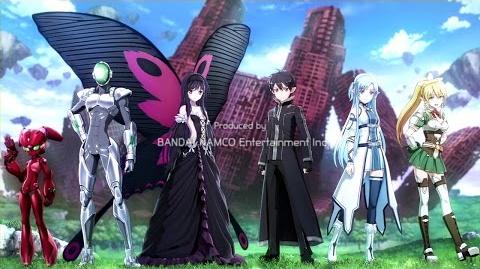 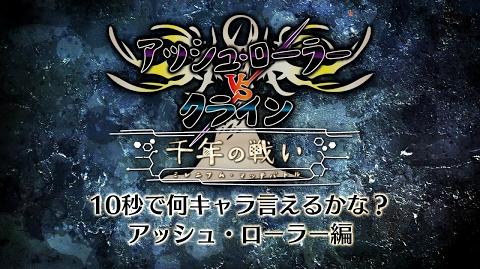 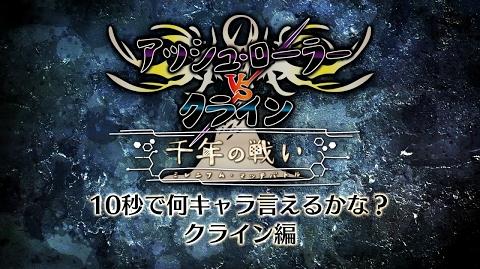 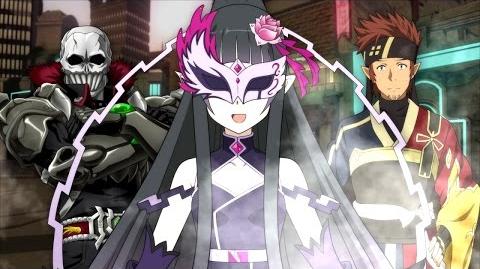