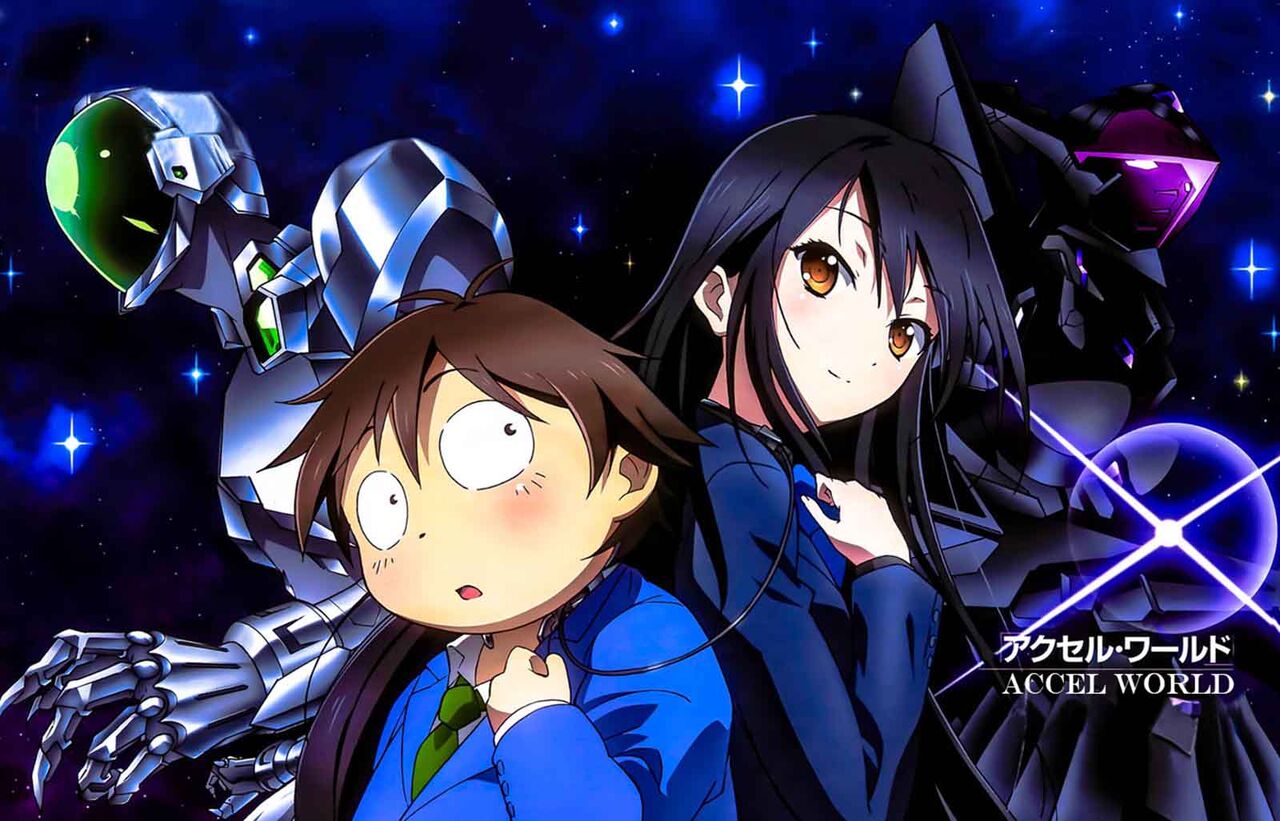 After all the previous discussion, there seems to be some confusions over how should those results being interpreted. In order to reduce the amount of confusion, here I would hold a vote that each member of the community should cast their vote on the issue being stated.

2. Because wikia members only need to vote in this thread and thus there are no need to discuss about the thread, this poll will be opened for just enough amount of time that would allow everyone to express their opinion. (This exclue the user in question for obvious reason.)

3. In order to response to concerns about puppetry, Only editors who have edited this wikia before April 11, 2017 (The first post causing this series of disucssion) are eligible to vote in this post.

Disagree, and posit that this discussion is not a community one so should not be accepted by staff. Sockpuppetry and other damaging influences is an issue that staff can mitigate.