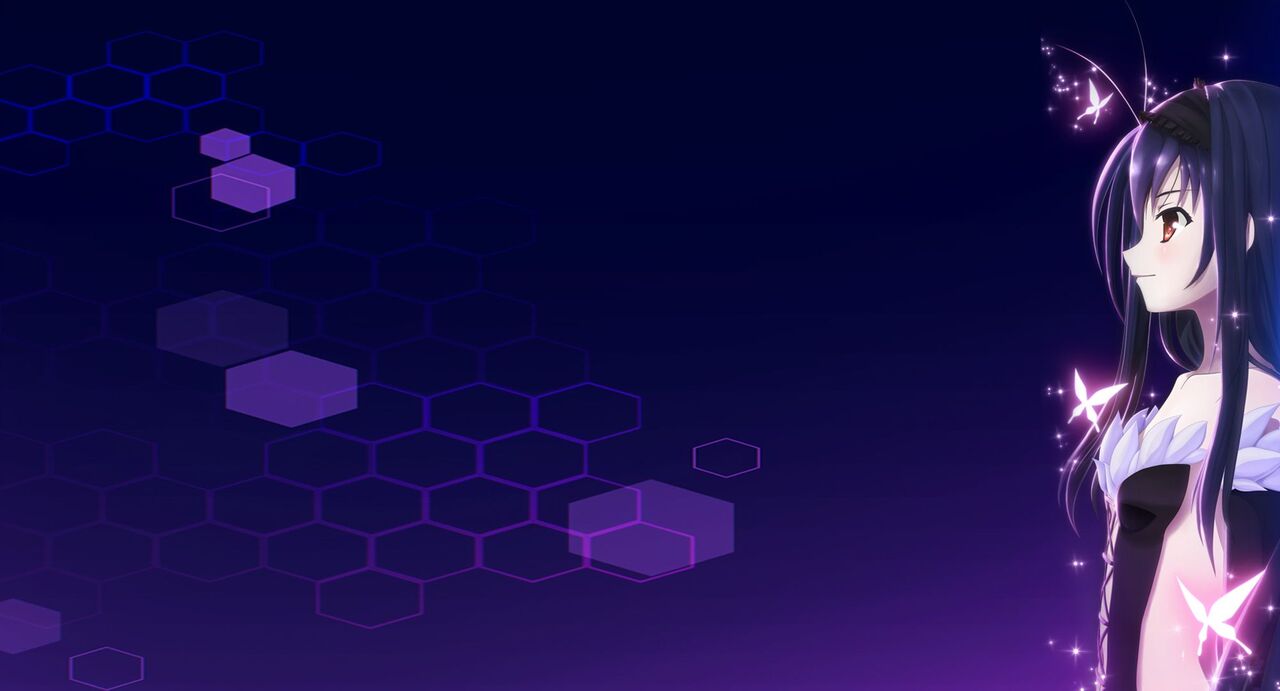 Hello everyone, I'm ZeHaffen and I help edit the Accel World wiki, among other forms of working with this series.

I, as well as other editors here, have recently come to the conclusion that the user Robyn Grayson has proven himself to be unfit for his roles as admin and bureaucrat of this wiki. As such, I would like to put his status up to a community vote. Anyone is free to vote, please simply tell us why you support or oppose the proposed demotion.

I would also like to propose demotion of Game Boterator, a bot owned by Robyn Grayson, from its bureaucrat role as a bot has no need for such a powerful position and could even be used to abuse power.

I will allow others to post the reasons behind their opinions before I post mine. I will also be taking the results of this proposal to Wikia staff in one week, which I believe is sufficient time to allow for users to voice their opinions.

Thank you, and I look forward to hearing from you all.

He simply review the result and fixed it

It was already closed before, re-opening it already violates the due-date rule. There's really no point in continuing it further, the vote ended in a tie, and that was that.

You closed it before the time I set, I had to reopen it in order to correct the tally, which you then proceeded to argue about. If anyone violated anything, it was you by closing this thread six hours early.

I simply followed the date count and the time count on the #wikia-discussion channel, the time was up. You're just closing it to ensure my demotion.

A lot of nitpicking details here (If you read my comments, the Pastebin link was an in-depth response accompanying the summarized one that has my decisions). I'm guessing this is Robyn getting a taste of their own medicine. Fair enough. Don't do it again, Robyn. Justice over benefit. People making up rules to cover up exploits when they should have been put into place already is a horrible practice anyway. No one is innocent here in this regard.

Anyways, my confirmation would be "oppose". I confirmed it on the other thread. I will do so again here. The introduction of new evidence only served to be trump cards. No one is innocent here in this regard.

To truly corrupt a vote, the invited users must be a strawman. This is when you can argue "meatpuppetry" which is an actual rule violation because you asked them to help you specifically like a lawyer defending a clear murderer. I do not see it here personally, and I promise that I did try to be as neutral as possible. The proof is my Pastebin where I not only spent over 4 hours reviewing, but I also criticized everyone except Cal (Game was criticized in that evidence that benefits the investigation should be admissible whether it is related or not because otherwise, it's a narrow discussion with little to use) who only commented once.

Because of this, I feel the invites helped give Robyn some other perspective that is in need of looking into. For me, Robyn committed Red Tape. That can be fixed with agreements. A demotion should be a last resort. You can say Robyn made the demotion thread first, and I am aware. Robyn shouldn't have done that. A more focused discussion was needed in my eyes and something that had a little less animosity toward each other.

I repeat from above. My vote will be "oppose." My summary will be copy-pasted from the other thread.

"I oppose the decision to remove Qunow's bureaucrat rights because, despite favoritism, he is capable of learning from this experience. I recommend approval of 11/12th of the community and all staff members, inactive or not before any promotion is made for now on to prevent this from happening again."

"I support Robyn keeping their administrator and bureaucrat rights for the same reason plus their work on the wiki shows proficiency in JS and CSS, which are needed skills to use the tools provided to administrators (such as the CSS the wiki has right now). The only issue I have is their tendency to use Red Tape (excessive bureaucracy) where the rules are prioritized even over community demand or preference. This behavior does stagnate the wiki because the only way to improve a wiki is to break the rules and guidelines sometimes. This thread is created to discuss whether Rich's promotion was fair, and since Rich Richie had the same type of promotion handed to Robyn, to deny the rights is considered unfair, though reasonable through the argument of Red Tape even if it leaves a foul taste."

"The community should also not underestimate the powers of an administrator. I can guarantee no one here knows every single tool and right that administrator gives, so the users with admin will not use even 1/4 of what admin offers which are granted with Content Moderator and Discussion Moderator anyway."

"That is my summarized opinion. [If anyone wants to read my descending responses to every single comment and a more in-depth response, I will post a Pastebin link on my next comment.] Overall, the community will need to keep better contact with each other and not have segregated decisions."

You know, no one really voted in that six hours so the tally is a tie.

No sir, I opened it to correct an incorrect count, then closed it again in accordance with my "it will close when I wake up" statement. Besides, who's violating the due-date rule by reopening this thread now, hmm?

Cheese even explained, so it's 5 oppose, 5 support.

Yes, they do matter, someone else could easily have found this discussion and cast their vote in that time. 50000cal, Mttblue2, and StarmanW all cast their votes within six hours of Robyn closing this thread, who's to say that three more people couldn't have come in during the six that were stolen from this thread?

Well, Cheese confirmed it. The tally is still a tie, regardless, and since you are awake. This thread will close.